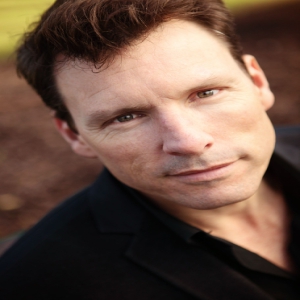 An award winning Australian screenwriter & playwright Alex has enjoyed a long and successful career in film, TV and theatre as a writer, actor and director. As a screenwriter he has twice received funding from the Australian Film Commission as well as having numerous short screenplays filmed, including the award winning Running Short & Ryan's Goal.

When the Stranger awakens in a room completely filled with water he must unlock the puzzle of who he is, where he is and how to escape from Black Island – and fast.

A troubled forensic investigator is sent to investigate a fatal wildfire in a small town in southern California, where a local married couple perished. But when a mysterious survivor of the blaze reveals that the couple had a young son, the investigation turns into a desperate hunt to save the boy.