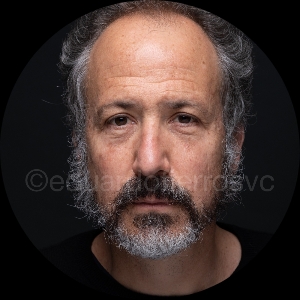 Alejandro was born in Venezuela to European parents. After obtaining a Hotel Management degree from Northeastern University, Alejandro moved to NYC to attend the Neighborhood Playhouse School of the Theatre. In NYC he became a member of the award-winning The Circle Rep Lab and LAByrinth Theater Company.

Now in Hollywood, Alejandro has expanded his resume by appearing in countless roles in television and films. IMDB

Never forgetting his roots, he founded La Comuna, the Latino-production unit of the award winning MET Theatre in Hollywood, where he directed and produced bilingual new works.

Since 2009, Alejandro has been working, with regularity, in countries such as Spain, Colombia, Venezuela and Mexico.

Mr. Furth just finished a season on Narcos: Mexico and will be seen in the up coming new Mark Boal project on Apple Plus.

Alejandro Furth, is a board member of “Venezolanos en Hollywood”, a non-profit organization that promotes Venezuelan artists in the USA.