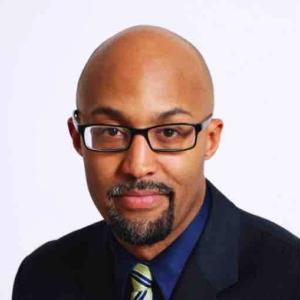 Alan Jenkins is a multimedia writer, Harvard Law School Professor, human rights advocate, recovering Supreme Court litigator, and producer and editor of the social justice superhero Helvetika Bold! He is a Co-Founder and former President of The Opportunity Agenda, and has appeared widely in print and broadcast media, including CNN, MSNBC, the Hollywood Reporter, Fox News, the New York Times, and the Washington Post.

When a woman learns that the man she's seeing is a violent money launderer, she seeks the help of a mysterious nun to win her freedom and protect the neighborhood.

Love, ambition, and high constitutional stakes intertwine in this one-hour drama that follows the days and nights of Law Clerks at the Supreme Court of the United States—SCOTUS.

When a woman's aging father develops dementia, he begins revealing clues to his past life as a Cold War CIA agent.

THE NEW ADVENTURES OF UNCLE SAM

A jaded, anti-government TV reporter gets saddled with a quirky old man who claims to be the real Uncle Sam…and has some very dark secrets.