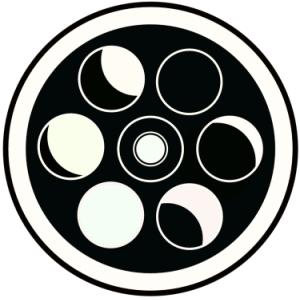 Adam Canuck Zimmerman was born in Vancouver BC, in January 1984. He grew up listening to Double Exposure on CBC radio, which greatly influenced his comic sensibilities and helped him develop issues with taking anything seriously.

Adam spent most of his school career playing street hockey, as well as a plethora of musical instruments, with which he would perform in an overabundance of bands, including his high school rock band 19 Less A Day with band mates Brian Taylor and Cody Jenken.

It wasn't until 2004 that Adam realised he could merge all of his mediocre abilities into creating fare for moving pictures and took up pen and paper.

Adam has written and directed two feature films, as well as a handful of short film projects, surrounding himself with local Vancouver talent who both bolster his roster with their enthusiasm and creativity and make him look bad in comparison.

Here For Scarlett, The Reconnaissance of Josie Laurene, Not The Same
« »