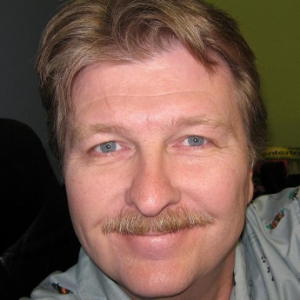 Alan is the Harvard Book Prize winner who coauthored a print/web/wap project entitled "9TimeZones.com," which was included in the Whitney Biennial. His work appears in a dozen-odd anthologies and in many periodicals, including Playboy, PC, and Britain's Guardian and Screenwriter. His Screenwright(R) screenplay formatter won a $3,333 cash award from Sun Microsystems, and he's written screenplays that finished in the quarters, semis and finals of various international competitions. Alan enjoys referring to himself in the 3rd person, and was inordinately pleased when ABC-TV's "Max Headroom" series purchased his debut student film, widely hailed as "the most uncommercial piece of ____ in Michigan State's history." Born down east, he now lives just a stone's throw from Phoenix... which is fine and dandy, until the stones are thrown back.