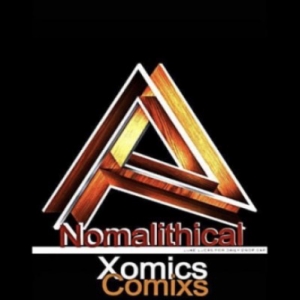 My story is a Thriller/Mystery/Sci-Fi about a close-knit community on the edge of destruction when a forward-thinking preacher and his wife decides to do something about the problem. They relocate to the Greenville community in peril with their adopted teen-age daughter in the hopes of bringing a message of salvation and find themselves inside of a Pandora’s box that was never meant to be open.

"The Den II Bounty Hunters; is part II of an origin story of the Denville serial murders where a town faced a relentless thief of souls named Dakmatu a resurrected Shaman Magi. The horrific events left scores of victims’ dead, and a lingering memory long after the evacuation and repopulation of citizens years later. Today the killing spree has resurfaced leading to the speculation of a copy-cat rouge killer on the loose selecting targets from the most affluent members of our society. A tablet discovered by one of the detectives was taken to a Smithsonian scientist who studied cuneiform writing, and uncovered a farfetched prophecy to galvanized the people to fight against a conquering king of Babylon, Hammurabi, known to ravage and occupy countries through warfare. Damaktu rises again to build an army in a new land, a land he will lay waste and rule for all time." Sgt Mark Blackwell and his team Ava, Casey, Silva, and Unisa will investigate the myth and bring peace and order to Denville once again; however Damaktu and his empress Eroco are clever, and the Bounty Hunters are young, anxious, and ready to fight anyone who stands in their way.