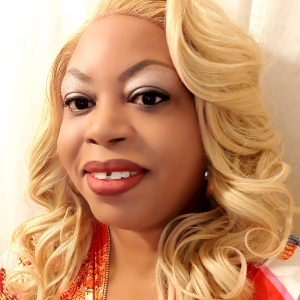 A sexy saga about the Reid and Winston families.

The music of the 80’s and 90’s, the City of Syracuse, NY and the West End Park are the backdrop of this urban coming of age story of India Mitchell and Taylor Benson’s friendship, spanning three decades will evoke humor, love, the power of God and the trials of living with AIDS.