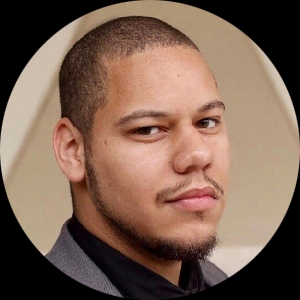 My name is James Smith and I'm a screenplay writer, actor and director. I was born and raised in Pittsburgh, Pennsylvania. From acting since the age of nine, to writing my first feature length script at twelve and then directing my first short film at 16, I've always been committed to the craft of film making. In 2014, after studying at Full Sail University in Florida for three years, I received my Bachelors of Science in Film and Entertainment and has since been involved in over a dozen film and entertainment projects.

In the mid 70's, after the husband of a world famous writer is murdered, a detective who struggles with Schizophrenia must unravel the secrets surrounding the murder. But as the battle with her inner demons, and the pressure of taking on such a high profile case threaten to derail her investigation, her mental illness begins to rapidly deteriorate her mind. And as another high profile murder only leaves more questions, she soon begins to blur the lines of what is real and what is fiction, leaving her to believe that she's involved in one of the biggest conspiracies in the history of the city.