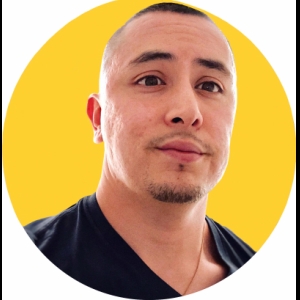 Victor Vazquez earned a master’s degree (with distinction) in dramatic writing from the University of Oxford. He is a recipient of writing fellowships from PEN America and LAMBDA Literary, and holds two bachelor’s degrees from UC Irvine’s writing program. Vazquez was also a student at UCLA TV Writers Extension Program. He is the son of Mexican immigrants. Spanish is his native language. Originally from Compton, California; he now splits his time between New York City, where he runs his own company, and Los Angeles.

Amidst high-stakes geopolitical conflict between the US & China, a Chinese-American female Vice President inadvertently finds herself in the Oval Office in the wake of a tragedy.

HOW ARE YOU FEELING?

A therapist decides to upend the opioid industry with psilocybin, the magic surrealist mushroom.