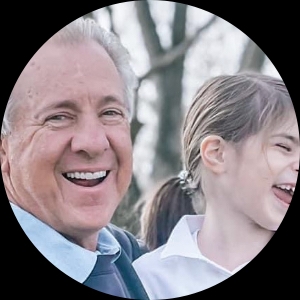 Van is a businessperson turned screenwriter. Initially he was called in by producers and directors to edit and revise scripts that were ready for production. In 2017, Van optioned his script "Pencil Town" after it was found on The Black List. The script was produced by Jay Silverman Productions in 2020, and released under the name "Saving Paradise" in September, 2021. He optioned another script, "Circumstantial Evidence" in 2020.