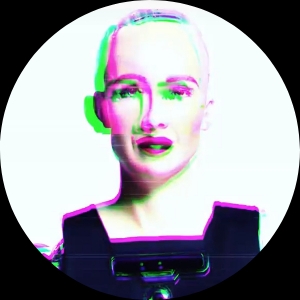 TREVOR MUNSON began his Hollywood career by writing a movie for Fox television based on the real-life theft of seventeen million dollars from Loomis Fargo. His spec script Lone Star State of Mind was made by Sony ScreenGems and shot in his hometown of Austin, Texas. He also co-created the cult hit CBS television series Moonlight, based on his debut novel Angel of Vengeance, for which he served as Co-Creator and Co-Executive Producer. More recently, Trevor adapted his children’s book Fletcher Freek and the Voodoo Guru for The Disney Channel and saw his indie horror feature, Grandma’s House, produced by Robert Rodriguez for his El Rey network. He is currently adapting a feature based on Warren Adler’s The Serpent’s Bite as a vehicle for actress Anna Camp. On the side, Trevor teaches an MFA screenwriting course at The University of Southern California.  He is also a tribal member of the Nanticoke Lenni-Lenape Indians.