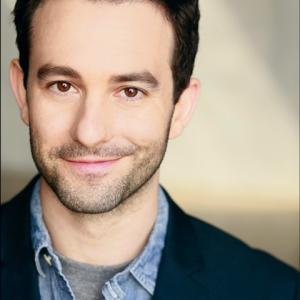 Tom Kemnitz Jr was born on the lower east side to a mom teaching in New York City public schools, a dad opening a small publishing business, and a half-sister going to the UN school; all in an apartment so full of roaches that toothbrushes had to be stored in the freezer. As the business grew, the family moved deep upstate. Mom started helping out full time and Tom traveled with her to conferences and book shows as a junior salesman. Life changed in second grade when a co-worker gave Tom Sr. tickets to Bulls @ Knicks. Jordan dropped 55 that night. The next day, Tom broke open the piggy bank, bought a basketball, and proceeded to spend the bulk of his childhood on playground courts. Ten years later, the coaches said he wasn’t tall enough for college hoops, so Tom walked onto the football team instead. It was rural Ohio and he was the lightest non kicker in the NCAA, but the lessons learned in values, teamwork, and leadership made all the Ohio-ness and savage blows to head worth it. After graduating, an interest in Obama era politics lead him to become moveon.org's regional coordinator in Manhattan, Brookly and Queens. About that time, he decided to take an acting class at Stella Adler to help with writing. Three years later, he completed their conservatory program and then worked as an actor in film and on shows for HBO, AMC, CBS, NBC, and ABC. Select odd jobs along the way include working at- a deli, blockbuster video, a factory assembly line, and as an NFL draft analyst… for Tide laundry detergent.