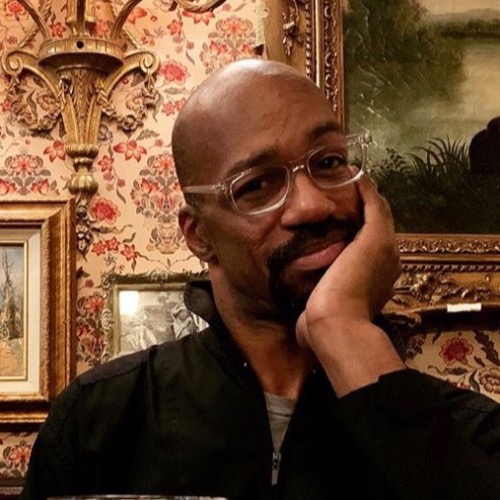 Louis DeVaughn Nelson is the founder Hokum Arts started in 2006. Hailing from Philadelphia, Nelson has worked for twenty years as a performer, choreographer, producer and director for film, theater, dance and more. His works have been shown in USA, Europe, Australia and South Korea.

Nelson was named Best New Choreographer by The Philadelphia City Paper and received a top prize for his short film "YouBahn" at the CIANT Festival of Film and New Media Art, a video art film regarding the subliminal culture of art and technology in subway environments. Nelson studied at DeSales University, Drexel University and The New School and is a member of The Village Playwrights and The Dramatists Guild of America.

Since the pandemic – he has directed five theatre/dance productions for ZOOM, YouTube and Twitch with an aim to push the envelope in this time of burgeoning new media.