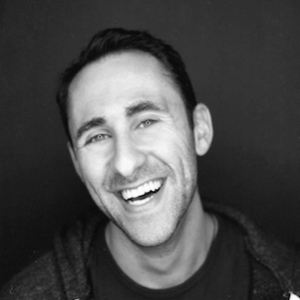 Roniel is a writer/director whose work spans film, television, stage, and literature. He is an Academy Nicholl Fellowship Semifinalist, a winner of the 2020 Humanitas New Voices grant for emerging writers, and a winner of the inaugural Black List/Austin Television Festival script competition. His first produced pilot is an official selection at this year's Series Fest, and his scripts have been recognized at the Austin Film Festival, the LGBT Glitter! Oklahoma Film Festival, the Creative World Awards, the Emerging Screenwriters screenplay competition, and The Unproduced Table Read, a weekly podcast featuring Hollywood's best unproduced screenplays.

Religious stay-at-home-dad, Joe Walls, leads a picture-perfect life. But when his estranged father dies and leaves him in charge of his fledgling adult film company, things start to get a little...NSFW.