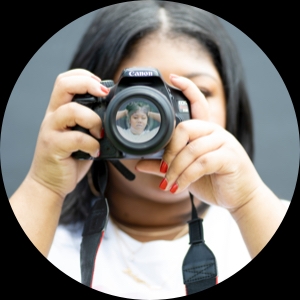 Toya Poore is the screenwriter behind Revolution, a short film she starred in, wrote, produced, and directed. Having experienced multiple traumatic events as a young girl growing up on the southside of Chicago, Toya shares some of her trials through her writing. A lifelong storyteller, Toya specializes in crafting drama-filled stories with heaping doses of realistic conflict that are impactful and original.