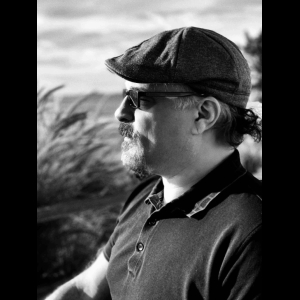 Having written for myriad media formats -- television, film, magazines, books, podcasts and the theatre, Scott yearns to see one of his passion projects on the big screen in the post pandemic world. Film and television credits include Desperate Housewives, The Replacements, and Muggers as well as rewrite work for a variety of film and television projects. In print, his recent articles include Ms., Southbay, Parentology, and Cultural Weekly. ‭To date, the highlight of his career was (proudly) losing a playwriting award to the late, great Ray Bradbury -- considering the first script he wrote was an adaptation of Mr. Bradbury's short stories for an AP English class in high school.