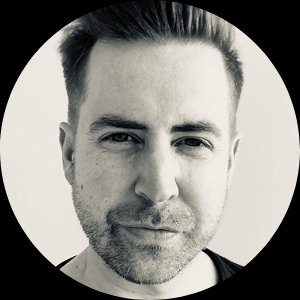 Robert Benjamin is an award-winning screenwriter, director, producer and theatrical/marketing editor. In his debut screenplay, Bloody Hell (2021), Robert Benjamin delivers an exciting and fresh perspective on what would happen if an action hero were dropped in the middle of a horror movie.A theatrical film editor by trade, he has won awards for Hollywood blockbuster and indie promotions. He’s well known in the trailer industry for his specialty: slick rhythmic cutting and layered storytelling. Robert is currently seeking representation.