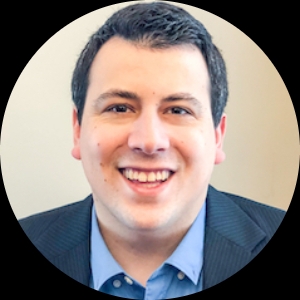 Rich spent over half a decade in journalism and corporate communications. He learned that everybody has a story that should be heard. His story in film started during high school, which led to a Telecommunications & Film degree from the University of Alabama. Rich used those storytelling skills for many mediums, including MLB Advanced Media, a major news website, and a documentary.

He has limited acting experience but is vigilant in changing that. He also envisions directing a film before it's all said and done.

Scriptapalooza Quarterfinalist - All Bets Are Off
« »

ALL BETS ARE OFF

As if losing his wife and lifetime gambling winnings on a blown call at the fixed Houston Astros' World Series wasn't enough. Rich decides to take the next Series into his own hands by infiltrating the MLB Replay Center. What could go wrong?

How far will friends go to sabotage the perfect couple?

A sex-cam couple team up with a disgraced, ex-college football player and employ shady social media tactics to influence their dreams into reality.