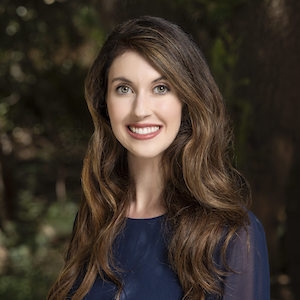 Patricia Lundy is an East Coast transplant who now calls California home. She received her BA in English from UCLA, where she fell in love with the craft of writing. She’s a YA novelist and is represented by Kristin van Ogtrop and Stephen Barbara of Inkwell Management.

Patricia's drama pilot DETAIL WOMAN has received numerous accolades. It was a Second Rounder in the 2021 Sundance Episodic Lab and a 2021 Quarterfinalist in the Script Pipeline TV Writing Competition. It also received high scores and praise from The Black List.com and earned Patricia a Semifinalist spot in the 2020 Black List x Women in Film Episodic Lab. DETAIL WOMAN was also selected as a Second Rounder in the 2020 Austin Film Festival.

A woman in witness protection tries to atone for her past sins by working as a hospice nurse, but on the 10th anniversary of the murders that changed her life forever, the careful life she’s built for herself comes under threat.