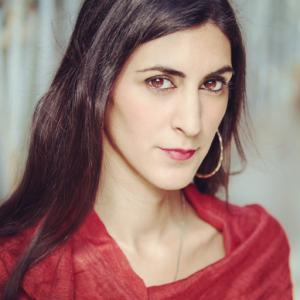 Born in Germany, Naz moved to Los Angeles at the age of 4. Not by herself, but with her supportive family. Fast forward to graduating from UCSB with a degree in Political Science and zero desire to attend law school, and that's when she decided to dive into the film world. Her first gig was as a gatekeeper. This is where she had the audacious thought to attempt screenwriting. Several scripts and two advancements in the Austin Film Festival later, and she's still listening to the voices in her head and continuously bringing them to life.

LAST OF THE FLOCK

Sarah, an introverted young woman, finds herself in the wrong place at the right time when she meets Thomas, a troubled elderly man. Following their first encounter, revelations are slowly made that forever alter the lives of everyone who becomes entangled in their web of secrets.

When a young student moves in with a host family, she learns they're hiding a deadly secret and has to uncover the truth to survive.