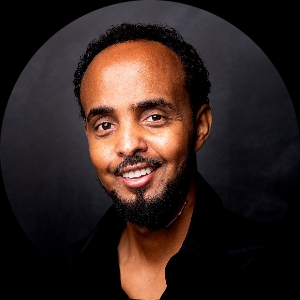 Musa Aden is an actor, producer, Script writer, husband, and father of three children. He is from Mogadishu, the capital city of Somalia, East Africa.