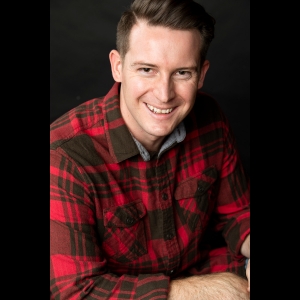 Miles Fuemuller is an American screenplay writer, director and producer. He was born in Overland Park, KS and studied broadcast media at the University of Central Missouri. From 2012-2015, he co-produced non-scripted cable television and news documentaries, working in talent-management. Since 2015, he has focused on writing and directing short narrative works as well as writing feature films.

At the height of World War I, as Germans advance on Paris, a loaner Marine Colonel leaves his wife in the city and advances his men into the blind hell of a fortified forest in order to stop the Germans in one of the most pivotal and bloody battles of the war.

An Aging Millennial navigates the pitfalls of Los Angeles, relationships, and his evasive career as an agency assistant