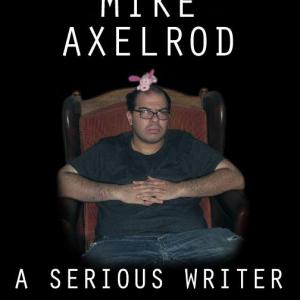 I am a writer's writer. I am a semi-finalist in the 2017 Nickelodeon Writing Program, the winner of the 2012 Philadelphia Screenplay Competition, and a recipient of the Rita and Burton Goldberg scholarship in Dramatic Writing from the Tisch School of the Arts where I earned my MFA. I am also loved by dogs and cats from all corners of the earth, and I smell nice at all times.

After being presumed dead for three years following a plane crash in the South American jungle, a once brilliant weapons engineer returns to his homeland of Detroit, his memories scattered due to the crash. Now in order to get his life back, he must relearn to function in society while recovering the memories of who deliberately brought his plane down and why, and introduce them to the killer he was forced to become in order to survive the jungle.

NO CHANCE IN HELL

Vince McMahon walks the line between good and evil as he destroys and rebuilds the pro wrestling industry.