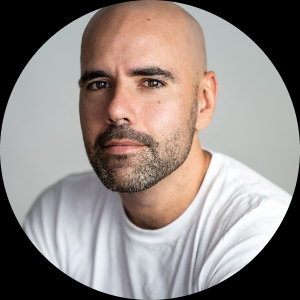 American mercenaries hired to escort a 20-ton heroin seizure through hostile Afghan territory, get caught up in a botched drug deal when their leader goes rogue.

A young mother's life is turned upside down after she steps into the wrong Uber and becomes embroiled in a violent conflict between the troubled driver and whomever's in the trunk.

A paroled ex-con agrees to help his daughter pull off a heist, robbing seven-figures in marijuana tax payments from L.A. City Hall.