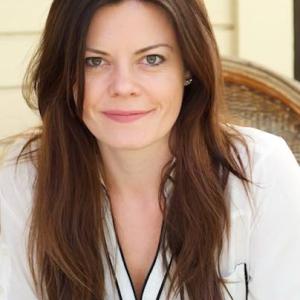 Liz is a screenwriter based in Los Angeles. This year, she sold a movie to Hallmark, and optioned her Nicholls Semi-Finalist family feature with Eric Summer (Leap!) set to direct. Her original TV comedy series was also optioned by Awesomeness TV. Liz has developed film and television projects with Imagine Television, Sony Pictures, and Team Todd among others. Recently, Liz was selected for the Women In Film Writing/Producing Program, where she’ll be mentoring under Melissa Bernstein (Gran Via Productions) and Gayle Abrams.