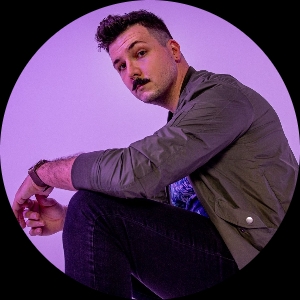 I worked independent filmmaking for 8 years before I broke into commercial production. I wrote several short films for competitions and festivals, with my two best friends I independently financed a proof of concept pilot, and I have written one unproduced pilot, and two unproduced feature films. Professionally, I've written five commercials and produced more.