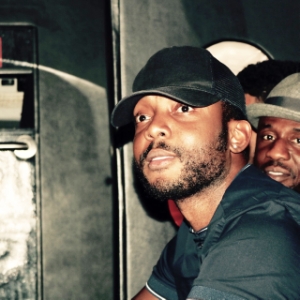 Kenson Junicue is an award-winning Screenwriter and talented creative visionary with a passion to tell stories that matter. Kenson has written, produced, and directed three short films. He has also worked as a tech adviser and assistant producer in two major TV series. As a writer, Kenson possesses the skillful ability to understand a protagonist's inner pain and journey. His writings have been recognized by many prestigious industry professionals, including the Austin Film Festival, the International Independent Film Awards, Nicholl, Big Break, The Script Lab (TSL), and many more.