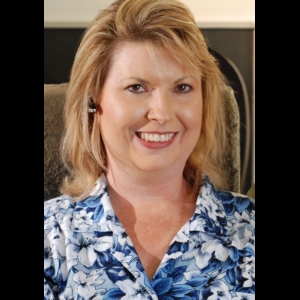 Jenni Gold is an award-winning writer and D.G.A. director as well as an accomplished producer and editor. She is a passionate, creative, and versatile entertainment industry professional experienced in development, production, and post-production. Jenni’s tremendous skill and ingenuity enable her to expertly helm a motion picture set even under tight deadlines and budget constraints. Jenni, has Muscular Dystrophy and has used a wheelchair since the age of seven. She went to film school at the University of Central Florida where she graduated Summa Cum Laude with two BA degrees, one in Motion Picture Production and another in Radio and Television Broadcasting. Ms. Gold is also a film industry inclusion advocate and an Advisory Board Member for the Geena Davis Institute on Gender in Media. Jenni's dedication to the art and the craft of filmmaking along with her passion for storytelling and entertaining audiences is clearly evident in her work and achievements.

CinemAbility: The Art of Inclusion
Producer
« »

When a Montana heli-fishing lodge is a front for a merciless drug cartel and some campers are missing our team of retired special ops experts get involved to save save the day.