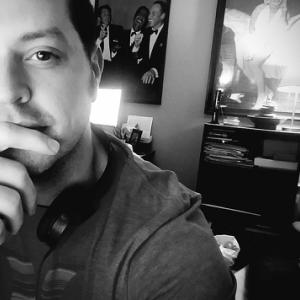 Jason Gruich is an American screenwriter who hails from the Mississippi Gulf Coast. His work has been optioned several times over to include multiple script sales; one of which was sold to a major studio in 2019. He has been sought after for his screenwriting and story insight, writer-for-hire work, script consultancy, and script polishing services.

Gruich is a current member of the Writers Guild of America and is repped by Scott Stoops at Good Fear Content.