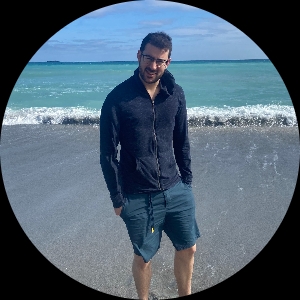 Jake Schefer is a screenwriter, poet, essayist, short story writer, feature article writer, memoirist, and fiction writer based in New York City. Jake grew up in New York and graduated earning a film degree with a focus in screenwriting from Cal State Fullerton, just outside of Los Angeles. Jake has been a writer his entire life. At a very young age, writing was the first thing he realized he had a talent for. Jake has had numerous screenplays win awards and has had his feature articles published in various publications.