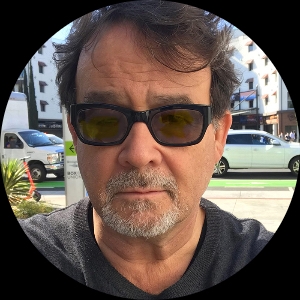 A young Mayan girl, Tomasa, clashes with her strong-willed mother and loses a beloved grandfather. Rebellion and determination lead to discovery of herself and of her ancient Indigenous culture.

A famous actress takes off on an impulsive road trip, searching for something real by diving into her craft, creating chaos, and seeking to escape into a world beyond her bounds of safety.