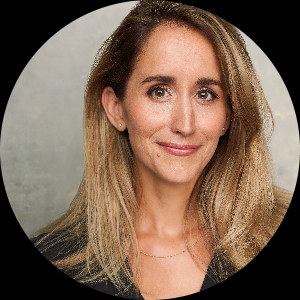 Hailing from the small Florida town of Clearwater, Heather Fusari began her professional career by acting- first in London at Rose Bruford College, then moving to NYC to study at The Neighborhood Playhouse.

In LA, she focused on other creative outlets, drawing her on the path of writing and directing.

She was nominated for Best Actress & Best Picture for her very first film HER CALLING, a Civil War period piece in which she wrote, produced and starred in 2017; the film was also selected in over a dozen festivals nation wide.

More recently, Heather's directorial debut WITHIN REACH, has begun it's festival circuit run in late September to next year.