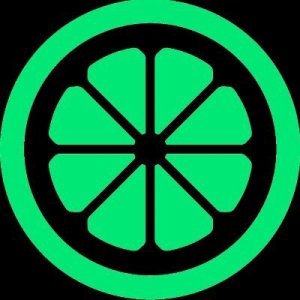 Gregory Mandarano is a self-published author and screenwriter with fifteen years of experience in the craft and a large portfolio of features and pilots across numerous genres. After attending the New York Film Academy for screenwriting in his mid twenties, he re-discovered his passion for film and decided to pursue it as a career. In 2015 he was the victim of an elaborate con where he spent 6 months in Indonesia developing a script for who he thought was the China Film Group Corporation, but was really the notorious Hollywood Con Queen. Thanks to his own independent investigation, he uncovered the passport of the Con Queen which led to his arrest in 2020 in Manchester, England where he is currently awaiting an extradition hearing. Gregory has written numerous biopics, including one on the Con Queen, an audiologist who was abducted by aliens, a true crime feature about elder abuse, as well as working with Levon Helm to pen a script based on his autobiography, and later a drama feature about The Band. Gregory was also the co-founder of Limelight Music, a live streaming music video mobile app which did not survive the pandemic economy. He is an avid gamer and Twitch streamer, with a passion for all things fantasy and sci-fi, and currently resides in the Florida Keys, after seeking out warmer weather from Long Island, New York.

Taking down the Hollywood Con Queen
« »

After twin brothers discover gold in the desert, the Civil War era town they build around their mine becomes a hotbed of supernatural activity when everyone living there gets killed.

When Houdini's descendent, the world's greatest magician, loses the talking cat that makes his tricks work, the timid boy who rescues her risks angering the new nanny in an effort to return her before the magician's career is ruined.

In a dark and colorless world with no fairy godmother, a Cinderella who never went to the ball escapes her murderous stepmother and discovers a door to a colorful mirror universe, then kidnaps and switches places with a Cinderella who became Queen.