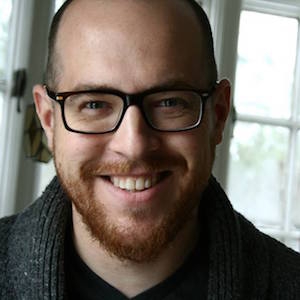 An alumnus of Chapman University’s Dodge College of Film & Media Arts, one of the top film conservatories in the world, Dan was mentored in directing under Academy Award-winner David S. Ward. Over the past decade, Dan has worked in Los Angeles, New York, and Minnesota, uniting his knack for managing large productions with his creative instincts.

A young archaeology professor stakes his career on the discovery of a mysterious Viking runestone.

After school care. Any Time. Any Where.

After losing her son during a premature birth, a woman seeks solace in the place of her youth - the woods and waters of northern Minnesota.