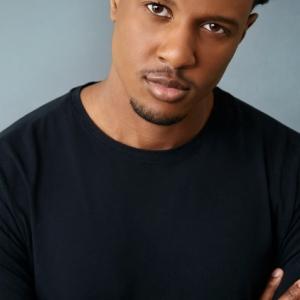 D.K. has also appeared on several television shows seen on ABC, NBC, and HBO. As a black, gay, first-generation Nigerian in America, D.K. has always been drawn to writing stories about social outcasts because he has first-hand experience on what it’s like to be one. But he believes to be a writer and actor is to be seen and heard as you are, proud and free.