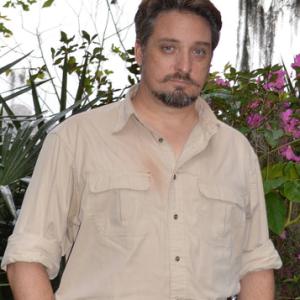 This is the new Tent Pole you have been looking for. You know that every major success in Hollywood had a hundred people take a pass on it. Don't be those guys. Read this, you won't regret it. I have produced a series of short films based on Steampunk Ghost Hunting, Tale of Shadows is one of my longest feature style scripts, with a focus on exploration and adventure of a supernatural nature within the very under-represented genre of Steampunk. This haunting story meanders around hidden corners on an unexpected path to stop a violent darkness from claiming Earth. New draft is available now, and you won't want to miss it! Featuring great characters, many of them are strong female roles, and an amazing world to explore. This would be a very big production for not having any franchising behind it, but the right person will see that this is equal to the first product ever made of those now established film series. The first person to make this movie will set the tone for ALL Steampunk movies that follow. And no, Wild Wild West doesn't count. It is only a fraction Steampunk compared to this. The possibilities are indeed, endless.