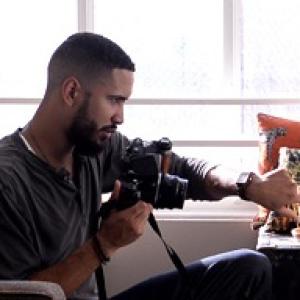 Corey Deshon is an award-winning director, screenwriter, and producer, known for writing the theatrically-released independent feature films SHINE (2017) and TRESPASSERS (2018).

He is currently a Consulting Producer on ABC's A MILLION LITTLE THINGS, and has recently completed his directorial debut feature, a surrealist thriller entitled DAUGHTER, also from his own original screenplay.

IN CAMERA (AKA TRESPASSERS)

Two dysfunctional couples must fight for their lives when a mysterious visitor shows up at their vacation home in search of photographic evidence that depicts a brutal conspiracy murder. (1/20/17 REVISION) "It’s not hard to imagine this film hitting a similar vein of critical and box office success as GREEN ROOM or DON’T BREATHE." - Black List Review 1/3/17