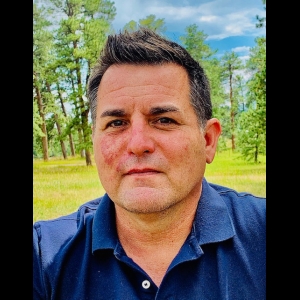 Chris Jenkins is a former educator and bartender from Evergreen, Colorado. He is a member of the Cherokee tribe and was recently selected for the 3rd Annual Native American Feature Film Writers Lab by the LA Skins Fest. His writing has appeared in Eclectica, Burnt Pine Magazine, Word Riot, and Inland. He was a finalist in the 2018 Pirate’s Alley Faulkner Society Novel-in-Progress competition. He has edited numerous magazines including Word Riot. He has also written two academic books, published in several academic journals, and written for several newspapers. He taught creative writing and English as a Second Language while serving on the Oklahoma Language Arts Writing Committee for several years. He has a Ph.D. from Oklahoma State University, a master’s from the University of Oklahoma, and a Bachelor’s in English from Northeastern State University.