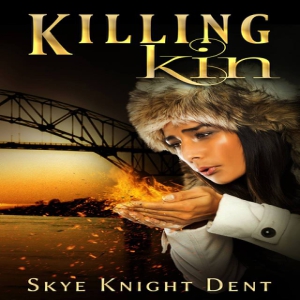 WGA West produced TV and Film writer Skye went fr the most violent Boston hood to being the youngest newspaper editorial writer in the country to creating Discovery docs to selling features and being a TV drama staff writer. 1st black female to write for a Star Trek series. ABC Disney Fellow alum. Creator of the J-Student White House Invitational 2012. Featured in a one-hour CBS special on Humanitas writers. Her romantic comedy screenplay Ex Appeal was a Sundance screenplay semi-finalist. (Dir Michael Cuesta attached) Seeking outlet for a film noir pilot (Dennis Haysbert n Charles Burnett attached). Writing a true legal drama that will change what Americans thought they knew about its history. Sundance Producing Lab alum. Her pilots and screenplays range from crime dramas to romantic comedies to science fiction. She is a black Mississippi Choctaw latina with a BA in Latin American Studies from Brown University, a MA in journalism and communications from the University of Missouri's Graduate School of Journalism, and a 2007 MFA from NYU Tisch School of The Arts. From 2010 to 2014, she took two years off from entertainment to give back to the country by teaching as a UNC professor in the Fort Bragg area of N.C. Rep: Leroy Bobbit.