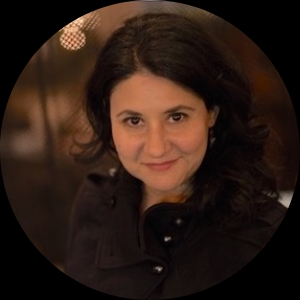 Award-winning Playwright/Producer whose last play THE TIME OF OUR LIES, the life story of iconoclastic historian, Howard Zinn opened to rave reviews at the Park Theatre, London, (2019). The play also had a 30-day run at the Edinburgh Fringe Festival produced with Viggo Mortensen and supporters such as Eddie Vedder, Diane Lane, Susan Sarandon, Tim Robbins and was nominated for THE AMNESTY INTERNATIONAL AWARD. Bianca has a Master’s in playwriting from Brooklyn College. She’s produced a feature film, sold a comedy show to the BBC & is currently producing two series with the US branch of HOW IT IS FILMS.

The Time Of Our Lies, The Beautiful Ones
Producer
Performing Arts
« »