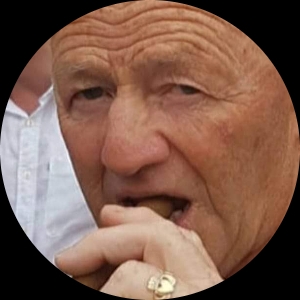 Livin' the dream in New Zealand this old man loves writing and now he's retired he reckons its may be time to earn a few dollars for his efforts. He has one short in post-production. ( WIRED -- Strange happenings at Mary's house, as her Alexa + device and her antique radio conspire behind her back! )

"I've retired from what most people refer to as real work and I am now focusing on my long-term passion for writing. I have one feature-length film script ready to go and one other 'on the go' as they say. Additionally, I have one short film in post-production and there are four shorts written and 'on the go'!