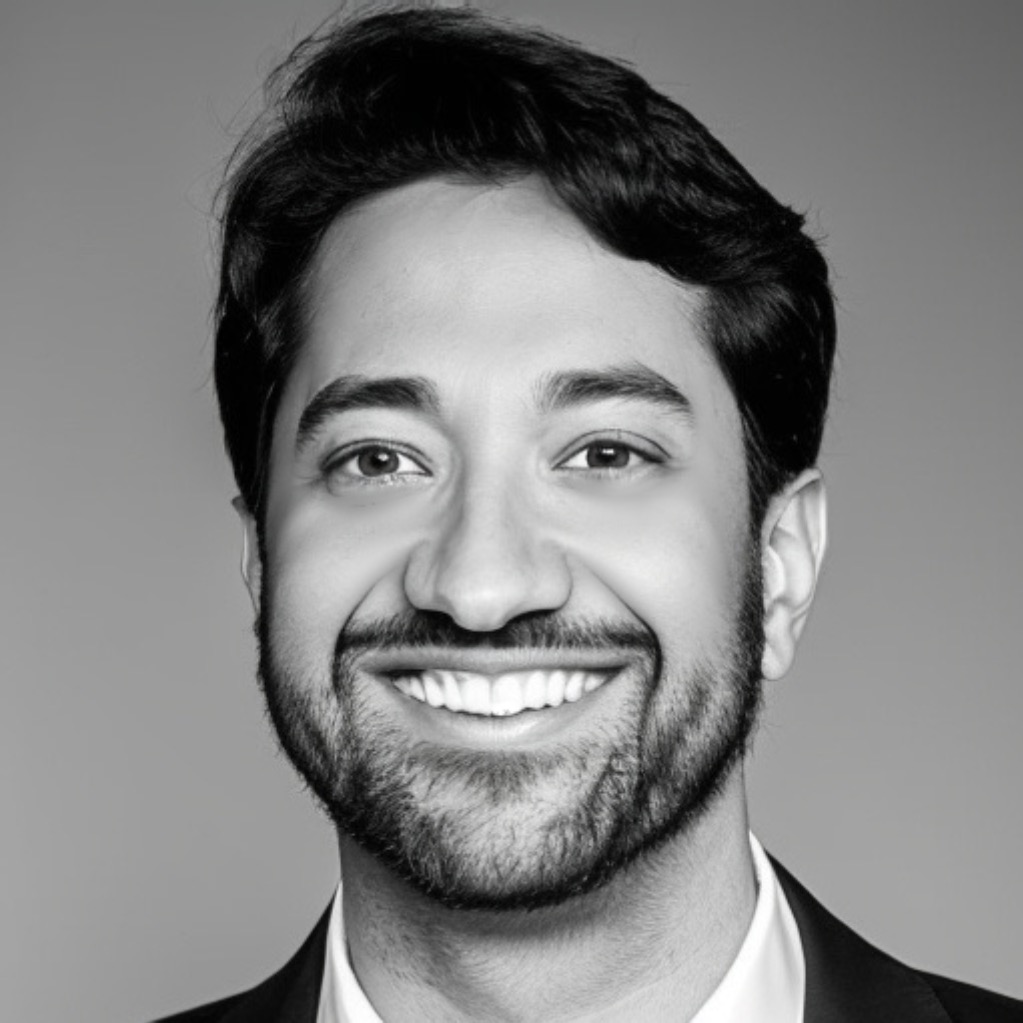 Armando is a gay screenwriter, born and raised in Mexico and now living as a citizen in the United States. He is currently in New Orleans and moving to Los Angeles in the fall for the UCLA Professional Program for Writing for Television and the Stowe Story Lab 2022. He has written and produced several award-winning short films, and he signed his first shopping agreement for his LGBTQ pilot in 2021. Armando studies writing at The Second City Training Center, Gotham Writers, the Mexican Academy of TV/Film, and ScreenwritingU. He is mentored by showrunner Sheryl Anderson (SWEET MAGNOLIAS) and is co-founder of the streaming service GayBingeTV. His first job in the industry was at a boutique talent agency, where he started as a commercial agent before switching to film and television.