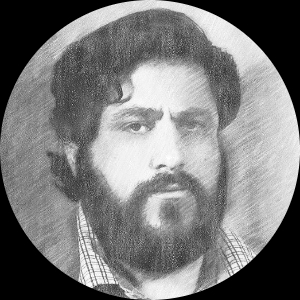 From cleaning out mafia warehouses to personally briefing President Obama on a top-secret NSA project, Anthony Pittore has worn a lot of hats with none owning a piece of his soul the way filmmaking does. From early in life, he has wanted nothing more than to make movies and TV. He's worked in various levels of filmmaking from PA to Producer and countless roles in between.

He now uses his rather eclectic experience to his benefit: by putting it on paper (and, hopefully, onscreen). Since returning to Hollywood, he's built bridges into the industry through hard work and creative networking. He is currently a fellow in the Writers Guild Foundation’s Veterans Writing Project where he is developing a historical horror feature entitled KILL THE BEAST. I have also recently completed a TV pilot entitled GUTSHOT, based on my time as a poker player in mob joints, which was recently rated in the 96th percentile from WeScreenplay, which called it "a near-perfect script."