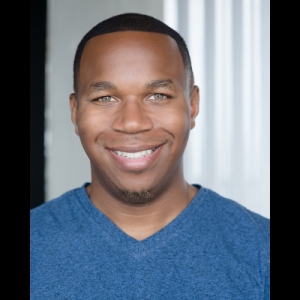 Amondre is a multi-talented actor, screenwriter, director, and producer. He is credited with a supporting role as L.C. Cooke, the brother of the legendary Sam Cooke, in the movie "One Night In Miami". He is the creator and director of the spec pilots "Sales" which won two film festival awards, and The Deets'. He was born and raised in Milwaukee, WI, but currently trains in the southeast.