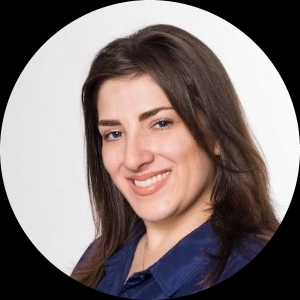 Amanda Lamarr spent the bulk of her time at New York University’s, Tisch School of the Arts and Tisch London creating her first feature-length screenplay, "Pass Me Over." She is from Long Island, New York, and graduated on full scholarship from Suffolk County Community College as the newspaper’s editor-in-chief. She received the prestigious Cohen & Tisch Scholarship and was a Dean’s Scholar at NYU Tisch. In 2018, a film Amanda produced, "Eudaemonia," made it to the Cannes Film Festival’s Short Film Corner, as well as, many other film festivals. She has crewed on set for many award-winning productions as a script supervisor, assistant director, producer, and production assistant. Her debut feature-length screenplay, "Pass Me Over" has been selected/placed/nominated in 15+ screenplay contests and film festivals.

Eudaemonia, Biff & Me, Gabrielle, Pass Me Over
Journalism
NYU
« »