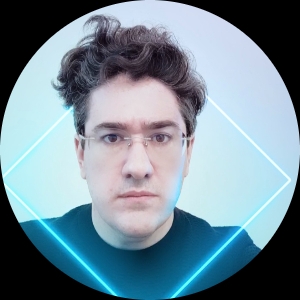 A Muslim/Mormon native to Utah, becoming a storyteller was the perfect fit for a perpetual outsider like Anayat Wayne Fakhraie. Channeling a unique perspective from mixed faith to mixed race, he began drawing comic strips for the Daily Utah Chronicle and later attended the American Film Institute for playwriting. He has written alongside Oscar-winner David Franzoni, optioned an original pilot to Amazon Studios and was prominently featured in the 2015 Young and Hungry list as well as the 2015 Hit List for the script LOUDMOUTH, a Nicholl Semifinalist. He currently works on HBO's accredited series REAL TIME with BILL MAHER.