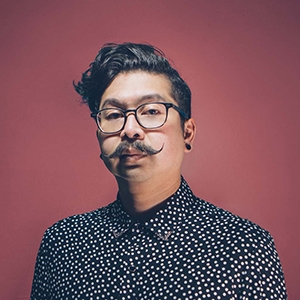 Jim is a writer-director, named one of Newcity's FILM 50 of 2016, alongside such production notables as Dick Wolf ("Law & Order"), The Wachowskis (The "Matrix" Trilogy), and Joe Swanberg. His psychological horror short, "Violets," was the recipient of the 22nd Chicago Underground Film Festival's 2015 Audience Award. His latest, "Library Hours," premieres on the festival circuit in winter 2017, and has been described as, “beautifully shot and impeccably realized...a lush tale of literary longing, a sumptuous meeting of both mind and flesh.”

Summer, 1972. Two youths aged 16 and 19 inhabit their affluent uncle’s isolated beach home while he’s away. There they encounter and harbor an enigmatic drifter named Daisy, with whom they form a strange, perhaps troubling bond. ***VIEW MOOD REEL: http://vimeo.com/kinosaur/sunny-days-mood-reel ***PW: SUNNYDAYS2012