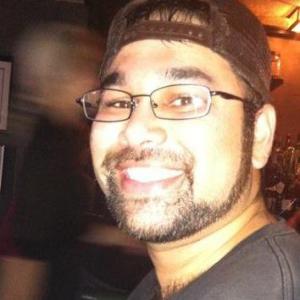 Rising kingpin Dominick Hunter’s attempts to corner the drug market in Boston are disrupted when his fugitive brother Marcel suddenly appears in town — on the run from the police and charged with child murder.

A young woman who can only experience pleasure through physical pain becomes infatuated with a boxer known for his hard punches.

NHL draft pick Mark Tornow decided to skip his senior year of high school to play in the pros, but when his bookish girlfriend Sarah dumps him, he decides to finish high school while also playing hockey -- to try to win her back.

A black, Indiana Jones-type adventurer is chased halfway across the world for the heirloom ring given to him by his dying friend: the key to Genghis Khan's lost tomb.

A FEMA crisis manager by day and serial killer by night becomes romantically involved with the FBI unit chief hunting him down.