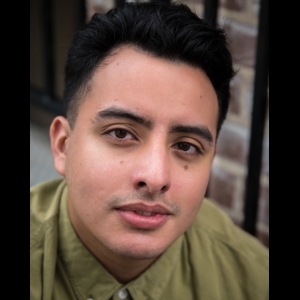 Born in Lima, Peru in 1995. Rodrigo relocated with his family to Perth, Australia in 2003 when he was 8 years old. He has been a part of his local film industry in Sydney since 2016. He has written and directed several short films as well as ads and music videos. Currently Rodrigo is on the hunt to get his first feature film up 'The Week'.