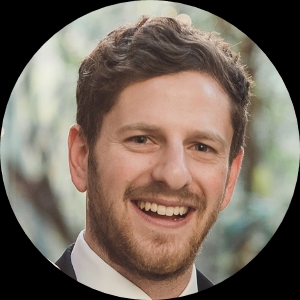 Been writing screenplays, primarily in the comedy space for over 10 years now. I've optioned scripts to Rebel Way Entertainment, Minds Eye Entertainment, and Belga Studios. Currently have features in development with Matt Alvarez and Scondo Productions. Recently hired to write a feature for Storyboard Entertainment and develop a TV series with Boabab Studios. Represented by Jon Hersh at Housefire Management.

Brandon's work is often influenced by the great comedies of the 90s and early 00s. He currently resides in Los Angeles with his wife and daughter as well as his dog Truman, named after the greatest movie of all time.

THE MURPHYS GET MURDERED

After being murdered by a masked serial killer, a dysfunctional couple descend back to Earth as ghosts and are given a second chance at life if they can solve their cold-case within 48 hours.